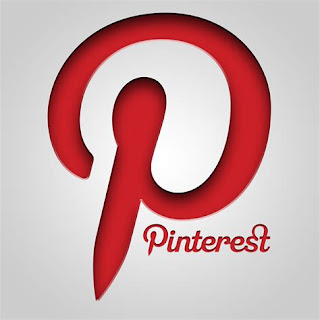 This isn't going to be a typical post from me about food.  As we all know, I have a love/hate relationship but that's not what today is about.

My mom was a great cook.  She learned from her mom who sadly died when mom was 15.  Then she cooked for dad & brothers & then married my dad at 17 & cooked forever.  She wasn't much of a recipe person.  I have a cookbook she had that was kinda beat up & had a couple of recipes she cut from the newspaper but mostly she cooked by instinct instead of a cookbook.

I don't have those cooking instincts.  When I started to learn to cook mom would tell me what to do & I tried writing them down but mostly I depend on cookbooks. Even with mom instructions & cookbooks, I'm not a great cook.

I have horrible eating habits & my meals are basically unhealthy.  But I would rather have that junk at home than eat out.  And I've reached the point in my life where nothing really tastes good.  Except Schlotskys, which is nowhere near where I live & I only eat once a year.  If I do eat out, I eat at Taco Villa which is around the corner & the same consistant food they've had for 40+ years.  They are my comfort food.

There is a "save" site called Pinterest where you can find a website & save it to a private board to find later,  Mostly what I have on my Pinterest board are recipes.  I try them usually only once before I abandon them.  But I keep trying.

Today I made a single serving mac & cheese.  Pinterest is not just recipes but it takes you to the original site where it came from. That usually means a food blogger who doesn't just give the recipe but the entire history of macaroni & cheese & every grandmother who ever made it. Basically a recipe I can read in 30 seconds takes longer 3 minutes, mostly trying to find the recipe.

It was pretty mediocre. I don't need to cook it again.

- January 01, 2023
Email ThisBlogThis!Share to TwitterShare to FacebookShare to Pinterest