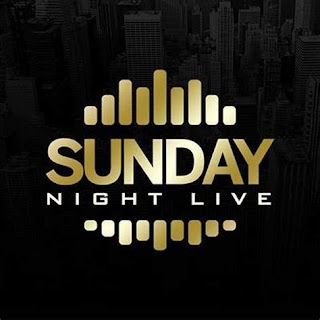 I was thinking earlier as I cleaned up my kitchen about Sunday nights back when I was working.  I officially & finally retired in 2015.  I've done a couple of things but certainly no 8-5, M-F since.  Or ever again.

First thing I remember is a long bath & jammies pretty early.  There was usually something good to watch on TV then.  Now, not so much.  I'm a Chiefs fan & for some reason they get stuck on Sunday nights more than anyone (or seems to me anyway. 😀) so now I watch a lot of football.

But I also make sure my kitchen is cleaned, dishwasher loaded, hand washies done & cabinets washed down.  Not that it ever gets too bad but I've been known to leave glasses in the sink a couple of days.

And I still, for some odd reason, I try to focus on getting to bed early even though there is normally no alarm the next morning.  And that's good because I oddly even now don't sleep well on Sunday nights.  Sometimes I've had caffeine.  Or I slept late, like this morning.  But mostly my mind still goes to sleeping through the alarm & being late or missing a test.  Even now, most of the time I can't settle my mind.  Sleep is at a premium anyway but Sunday nights are the worst.

So here I am again.  Watching the Chiefs for another 45 minutes or so.  Reading a little.  Then a long night of different life panic that I won't get up on time.

- January 16, 2022
Email ThisBlogThis!Share to TwitterShare to FacebookShare to Pinterest