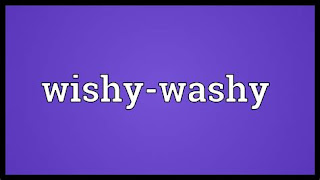 This weekend, I'm doing dessert boards.  Charcuterie boards are a way to present food on one board so people can just munch off of it.  It's basically an food art project.  Mine is just going to have desserts.  I'm excited to play with it.

I bought 2 boards...I wasn't sure where they were going when I finished with them.  I have some dollar store platters to give goodies to others too.  My first thought with the boards were my friends Deborah & Jan.  But here is the debate in my mind:  Deb has diabetes & she plays that to the hilt.

Plus, like me, she lives alone & neither of us need all the goodies...it's kind of a family thing.  But she has cousins she spends a lot of the holidays with & at first I thought she could take stuff to them.  And reuse it later.

But she smokes like a chimney & smokes while she cooks & I can rarely eat what comes out of her kitchen.  Picture her with a cigarette sticking out the front of her face while she stirs.  Plus, she has a cat that walks all over the cabinets & I've seen him lick cookies.  Again...not appetizing.

So, I called her yesterday & asked if she wanted the board.  She hem hawed around & never answered me.  I called again today & she said she'd pass on the board, partly because she "doesn't have anywhere to store it".  Not sure what she thinks it is but storage is not a problem.  Easy peasy.  She gets a platter.

- December 06, 2022
Email ThisBlogThis!Share to TwitterShare to FacebookShare to Pinterest