I've decided if I were rich I'd travel from town to town to watch minor league baseball which are techncally more fun than major league because the parks are smaller & the fans more fun.  I do love major league but I don't get to Arlington very often to see my Rangers play & Bally Southwest, those greedy bastards, only let Direct TV subscribers see the games anymore.  I hate them.

Here are some of the names.  I'm not a t shirt person but I'd need something from each team. 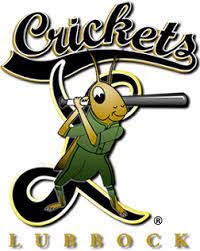 2. Sod Poodles, Amarillo,TX  Sod Poodles are prairie dogs. I remember thinking it's a dumb name but it really fits in. 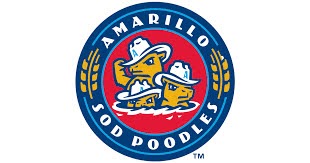 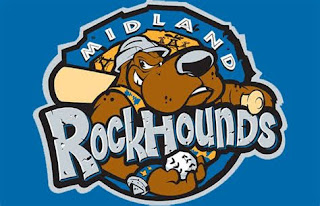 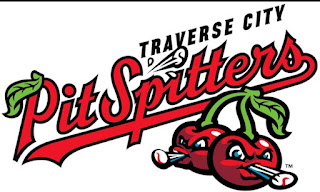 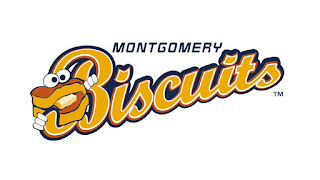 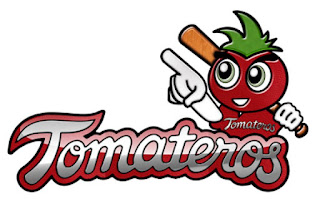 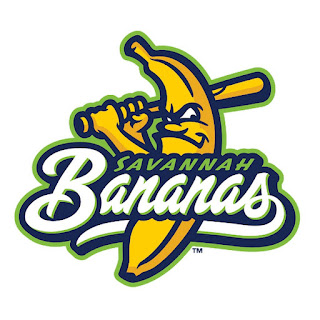 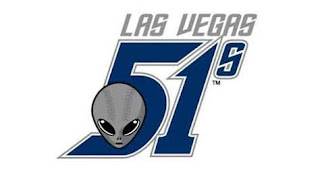 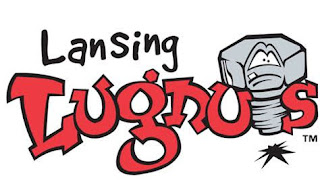 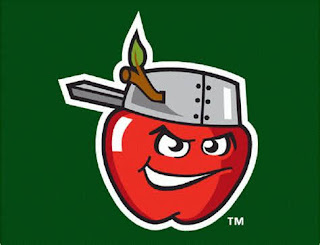 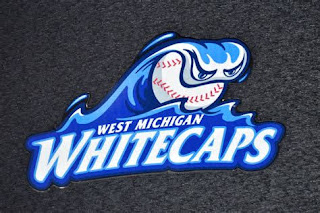 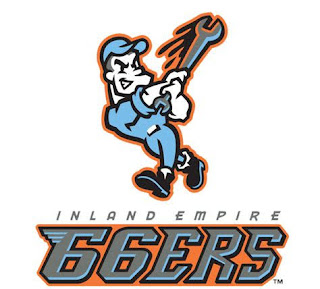 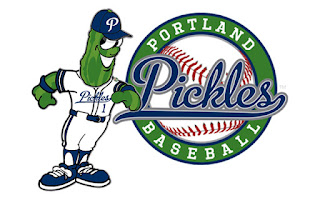 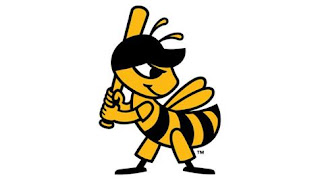 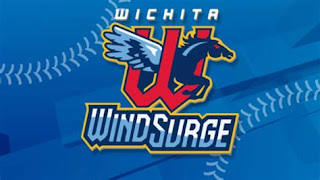 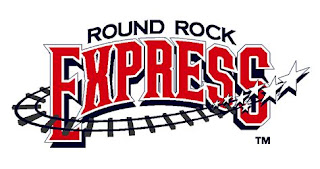 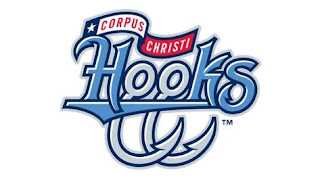 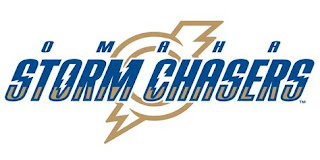 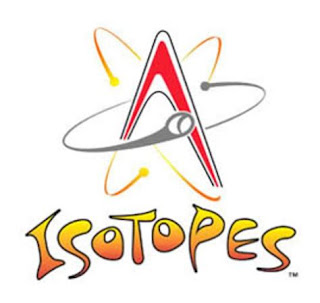 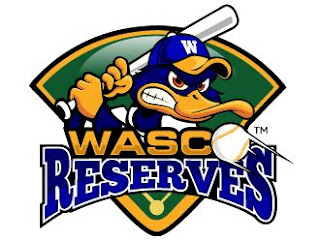 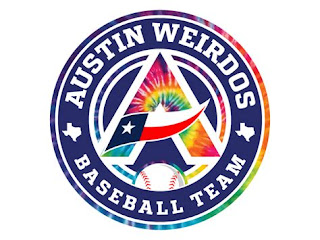 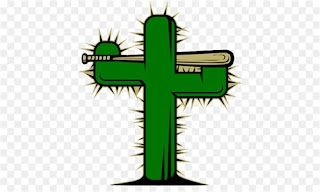 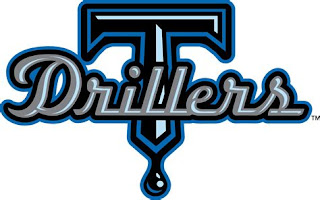 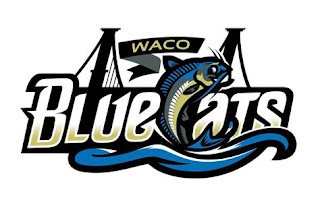 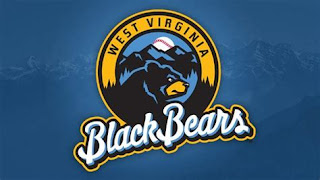 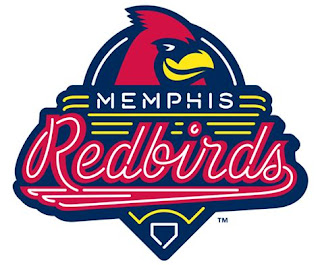 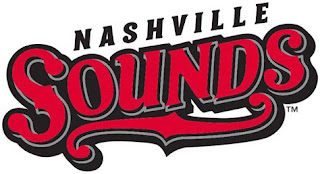 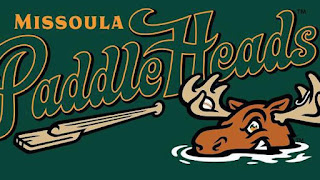 - August 27, 2022
Email ThisBlogThis!Share to TwitterShare to FacebookShare to Pinterest