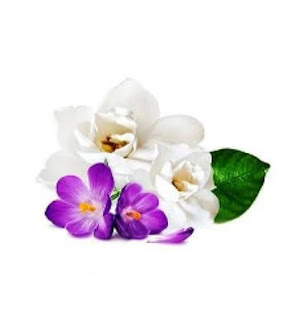 This week on Turner Classic Movies I watched 2 movies with actor James Shigeta. He was a Hawaiian born actor born of Japanese descent who starred in movies & TV for about 50 years, starting in 1959. I saw 'Crimson Kimono', his first movie this week. And last night I watched 'Flower Drum Song', the only of his movies that I saw before this week. Maybe there was an Elvis movie too...can't remember. He was on TV a lot too. Very handsome man, seemed kind & talented. He was well respected by those who knew him. I had a little crush growing up. I might have a little crush now.

He wasn't a bigger star because of his Asian heritage. Not much has changed now. The ignorance & prejudice is not right but it did & does happen. Sometimes facts are ugly but they are, sadly, facts.
Here is an article written by an old Hollywood reporter named Louella Parsons. I found it on Twitter & really liked it.
In paragraph 4, Louella says she wrote a column praising him & he thanked her by bringing her a bouquet of gardenias & violets, flowers from his home state. I had to go find a picture of some gardenias & violets. They are as beautiful as I pictured. I loved Hawaii & all of the flowers that grow on every corner. It's too expensive & far away to live there but it is paradise. And for JS it was obviously home. Growing up there probably added to his charm. I loved everyone I met that was born there....brudda!! They treated everyone they met as Ohana~~family!
Reading about the bouquet...that's what I want. I want a man who thinks outside the box...no roses from the case for him. He goes out of his way to find the perfect flower. And that itself is a metaphor. I actually think flowers are a waste of money & would rather have, say an ice cream sundae. But at age 62, I don't want anyone cookie cutter. I need someone unique & who wants someone unique. It's all pretty simple.